Removals in Kingston. Packing and safe moving to any location in London 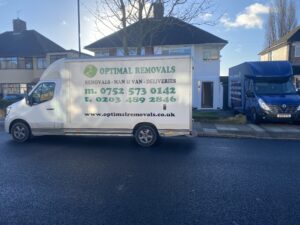 Roll back just 20 years, and Kingston Upon Thames was still considered a leafy London suburb, more Surrey than city. But the capital continues to spread outwards, and nowadays the outer suburbs such as Kingston, Twickenham and Croydon are just as much a part of London as Big Ben and Wembley.

The good news is that we’ve grown too. Kingston Removals covers the whole of South West London, including areas south of the river such as Kingston. In fact, the town is just 10 miles from central London.
Because of slightly lower house prices, Kingston, Surbiton and Wimbledon make a great place to find an affordable starter flat or apartment for a young couple. Let us know when you’re moving in and we’ll set you up in your first property. But Kingston has also preserved its more illustrious past, and there are some stunning Grade II listed buildings in more affluent areas. So if you’re moving out from Central London to your dream riverside mansion, we’re the professional, friendly team you can trust to get the job done. We’re reliable, experienced and will always treat your most treasured possessions with care.
Our Kingston Removals Service covers all areas in Kingston, including surrounding neighbourhoods. We know that once you’re 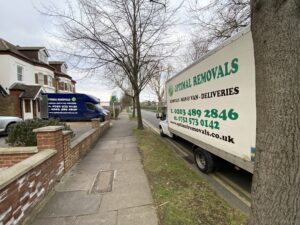 underway in the city and suburbs, you just want to get everything loaded and uploaded in the quickest possible time with minimal interruption. That’s why you don’t want a team that is unfamiliar with the special requirements of a city move. 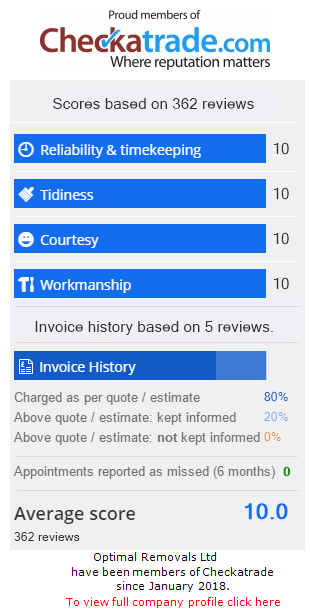 Get a Free Estimate

This website uses cookies to improve your experience while you navigate through the website. Out of these, the cookies that are categorized as necessary are stored on your browser as they are essential for the working of basic functionalities of the website. We also use third-party cookies that help us analyze and understand how you use this website. These cookies will be stored in your browser only with your consent. You also have the option to opt-out of these cookies. But opting out of some of these cookies may affect your browsing experience.
Necessary Always Enabled

Any cookies that may not be particularly necessary for the website to function and is used specifically to collect user personal data via analytics, ads, other embedded contents are termed as non-necessary cookies. It is mandatory to procure user consent prior to running these cookies on your website.